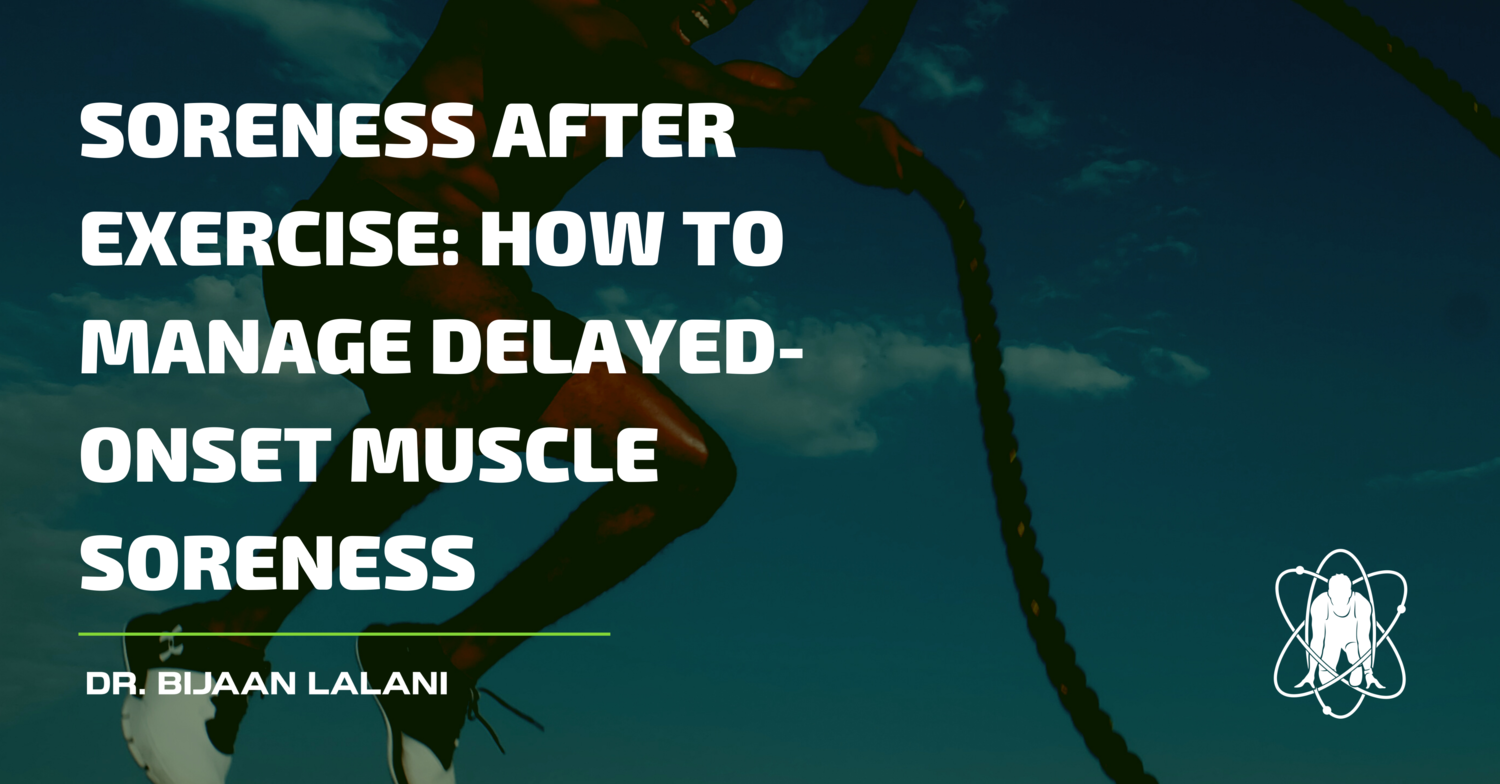 Almost anyone that has walked into a gym, played a sport, or done any sort of physical activity has likely experienced delayed-onset muscle soreness (DOMS) at some point in their lives. This soreness typically starts to set-in at around 24 hours post-exercise, peaking at about 24-72 hours, and fully resolving within 5-7 days. DOMS is generally associated with any kind of unaccustomed physical activity that typically has an eccentric muscular demand, meaning the muscles are required to work at the same time as they are being lengthened. In weightlifting, the lowering phase of an exercise is eccentric in nature, while running, jumping, and participation in most sports all have eccentric components.

Several theories have been presented to describe the cause of DOMS, however the true mechanism has not yet been fully described in the literature. Currently, the most prevailing theory is that high-force eccentric loading causes micro-tearing of the muscle fibers and surrounding connective tissue, resulting in a mild inflammatory response and therefore residual soreness. This micro-tearing is actually a desired outcome of exercise, as this is what allows our muscles to adapt and grow stronger. Regardless, DOMS can be frustrating to deal with and can hamper performance

Impact of DOMS on Athletic Performance

Although more research is necessary to truly understand the full effects of DOMS on athletic performance, the following findings have been reported in scientific research:

Clearly, DOMS can significantly impair athletic performance and can potentially put an athlete at a greater risk of injury. Effective management strategies should be in place in order to reduce the effects of DOMS, and many have been suggested. But what really works?

Treatment and Management Strategies for DOMS

Many treatment and management options are available, however limited success has been demonstrated in the research so far. Below are some of the most common techniques and what the literature surround them currently says:

Exercise appears to be one of the most effective strategies for alleviating DOMS. Light activity involving the affected muscles has shown to be effective in attenuating soreness, however these effects are only temporary.

Foam rolling has shown to be an effective strategy in reducing symptoms of DOMS a few days after exercise.

Cryotherapy, either in the form of ice application or cold water immersion (ice baths), is a common strategy for reducing muscle soreness. Currently, the research is conflicting, with some studies showing benefit and others demonstrating no effect.

There is inconsistency in research findings in regards to the effects of massage therapy on DOMS. The most effective techniques, dosage, and timing of massage treatments have yet to be determined, but it may be an effective management strategy.

The use of vibration therapy and massage guns have shown some promise in the literature, but far more research is required.

Currently, any studies examining static stretching prior to, after, or before and after eccentric exercise have not shown any effect on reducing DOMS.

Many other modalities such as therapeutic ultrasound, electrical current modalities, homeopathic remedies, compression, and hyperbaric oxygen therapy have been tried and tested with mixed results. 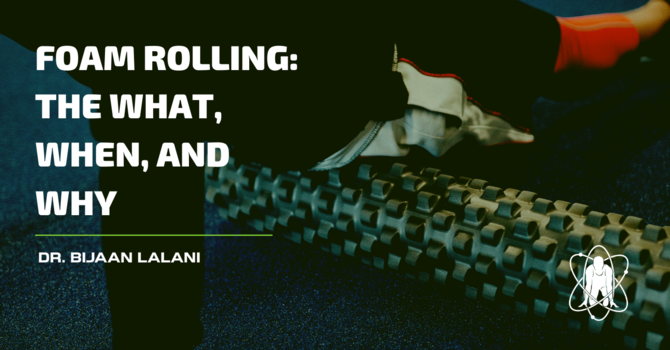